Tel: 01977 686 440
Email: INFO@HFV.CO.UK
Website
Twitter
Facebook
Category: Butchers, Game dealer and Game products
Yorkshireman Nigel Sampson returned to his roots in 1990 following two years as estate manager on the Isle of Jura on the West Coast of Scotland. Using his experience and passion of deer farming he has turned a one man farm into a company that produces award-winning prime venison – Holme Farmed Venison.Today this family run business has a staff of 40, a purpose-built production facility in Yorkshire and a herd of 2,000 native red deer which he manages on his own farm and a number of associated farms. Nigel puts the business’s success down to two things: firstly the quality and full flavour of its products, and secondly the emergence of venison as ‘the new beef’. Once a meat favoured by the aristocracy and royalty, venison has over the years become more mainstream. “Venison has shrugged off its claret and tweed image and has become very popular as a healthier, lower fat alternative that’s naturally high in omega 3 fatty acids and versatile enough for both the summer barbecue and the winter roast or casserole” said Nigel. Quality is the by-word for Holme Farmed Venison and Nigel believes this, coupled with the growing popularity of venison as a lower fat and cholesterol, higher protein alternative to beef, is at the heart of his company’s success.

British Wild is our new brand of fully traceable wild venison that will meet the public demand to make the most of our native wild deer in Britain.  As the name implies it is seasonal British wild venison. Venison’s natural qualities as one of the healthiest meats available has led to a game renaissance and Holme Farmed Venison have stepped up to the mark to provide our consumers with the choice they are looking for of both farmed and wild venison.

Our wild venison is sourced from all species of deer during their legal hunting seasons and will only be available during these seasons. We can offer our customers the unique  opportunity to know what they are eating as each pack will carry a species code which will follow the deer from the wild through the game chain to our factory.  This will allow both chefs and consumers to taste a range of venison from a range of breeds.

Wild venison has a much more intense gamey flavour compared to farmed venison and with careful selection and good butchery we can assure the same quality and tenderness as our farmed. Our customers will now have a choice of either farmed or wild.  Both offer the same qualities of being healthier than other red meat but wild will have the gamey flavour that some people prefer.  Why not try both and see which you prefer? We ensure all our animals used are of the highest quality thus ensuring that all of our meat both farmed and wild is not only tender but full of flavour. 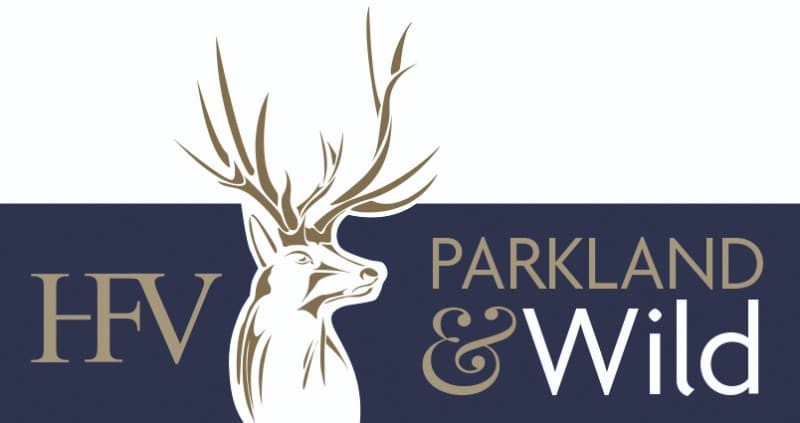