With recipes including wild boar ragu, warm salad of pigeon breast, pot roast pheasant and this partridge and wild mushroom terrine it’s a must for any game or wild food enthusiast.

The book is on sale through Amazon, most major retailers and a variety of independent shops: https://www.amazon.co.uk/Well-Seasoned-Exploring-Cooking-Seasons/dp/1786695057

‘Nothing better than a fantastic British chef cooking beautiful ingredients that revolve around the seasons. This is a delightful book sharing Russell and Jon’s passion for this great island and its produce’ Tom Kerridge

‘Evocative, informative and stuffed full of the kind of food I actually want to eat’ Felicity Cloake

‘Brown and Haley have created a rather interesting call to arms. One can’t help but want to follow and celebrate with the foodie duo as each new month dawns’ The Field.

Partridge make a perfect portion as a main course for one simply roasted with some seasonal vegetables but, like most game, they work very well as a terrine, too. The controlled cooking and the addition of some good fatty streaky bacon keeps the terrine succulent and a mixture of mushrooms adds another flavour dimension.

As with all shot game, examine the meat carefully for any stray shot or bits of feather. On the breasts, lift up the fillet to check under it.

A video to accompany this recipe can be found here: https://youtu.be/2Z8dN-m9v6I 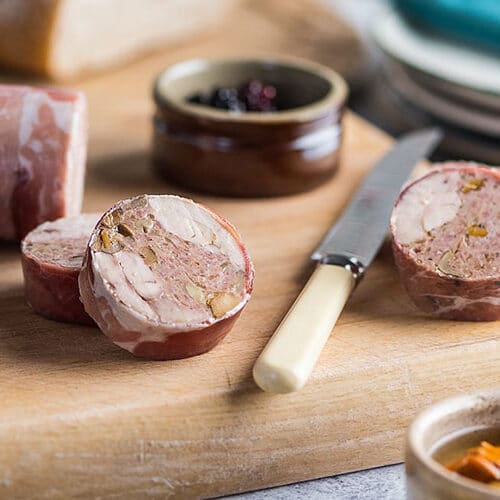 Partridge make a perfect portion as a main course for one simply roasted with some seasonal vegetables but, like most game, they work very well as a terrine, too.
Print Recipe Pin Recipe
Share on Twitter Share on Facebook
Course Main Course
Cuisine Partridge
Servings 6 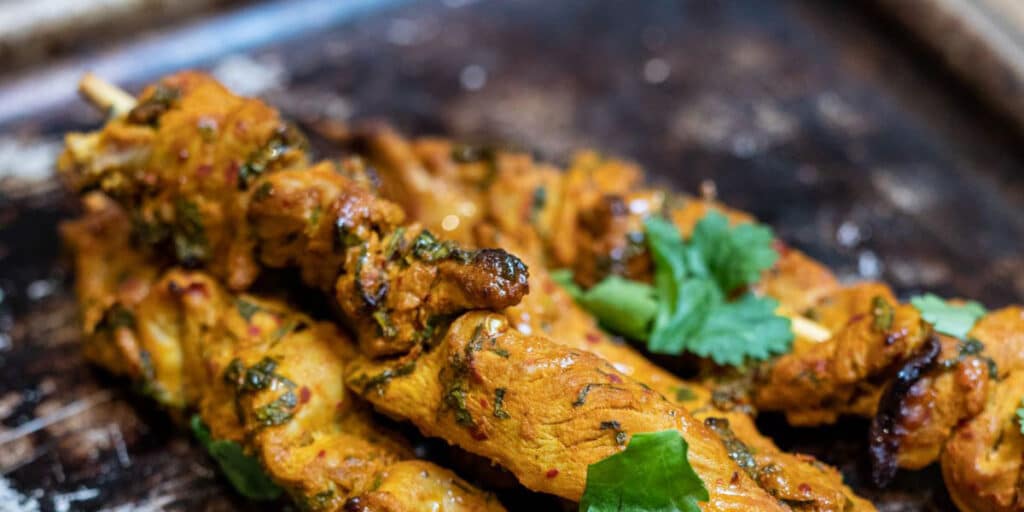 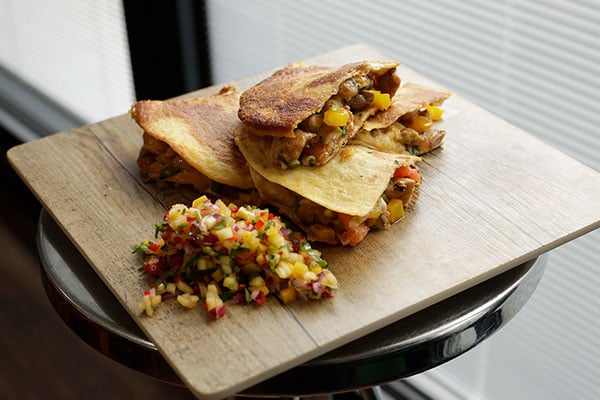 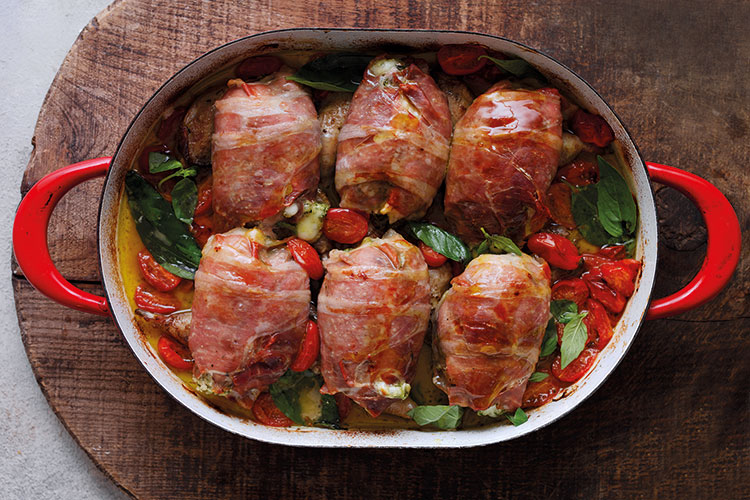