In the fourth article in our series, which spotlight the finalists of this year’s Eat Game Awards, which take place on Thursday, we take a closer look at those sharing the message and their love of game.

This category celebrates the best news story of the year, the best article, publicity or game meat influencer. Online nominations were collected from the general public with the top 10 going forward to the public vote.

The four influencers below received the most votes and will be judged by our panel of experts for the final placings announced on the night.

Described as a ‘simple venison and game cookery’ page on Facebook, Anna’s page is designed to get more people trying and buying UK wild game. She shares her passion and knowledge, shows how to minimise waste and inspires followers to cook a range of dishes that are easy to cook. Anna’s recipes also appear in the Rifle Shooter.

Billy Wyatt – Giving up the Game

Founder of Giving up the Game page on Facebook which has more than 24,000 members. It is a group for the promotion and use of game meat in today’s modern cooking. It encourages people to try game for the first time by sourcing it direct from shoots and stalkers. People are free to ask questions about anything to do with cooking and prepping game.

The Gift of Game initiative, spearheaded by John Cavana, started in 2016. John, a supporter of The North Yorkshire Moors Moorland Organisation (NYMMO), recognised an opportunity for North Yorkshire estates to do their bit and give back to the local community. Now, they supply healthy ready-made game meals to those who would otherwise struggle to get a hot meal. Pheasant curries and game pies are only a couple of examples of game meals on their menu. All dishes are prepared by volunteers before being delivered to those in need. To date, thousands of meals have already been distributed.

Founder of the Scott Rea Project, a YouTube butchery and cooking channel, already boasts over 354,000 subscribers. The channel specialises in game and includes tutorials on how to butcher and cook game. Scott is also an author of several game cookery books and has a personal passion for butchery and food that he wanted to share before the skills and traditions he has learnt over a lifetime die out.

This category is for any person, organisation or company educating the general public about game meat. This can include members of the public, teachers and lecturers.

Again all entries were nominated online by the general public with the top 10 going forward to the public vote.

The three finalists below received the most votes and will be judged by our panel of experts for the final placings announced on the night.

Joe Mann has won the Teacher of the Year and the award for Best School Food in Devon in the past. Alongside food teaching, he has established the Fun Kitchen cookery school in response to students’ demands for extra fun hands-on cookery classes. In addition, he regularly teaches cookery in primary schools, hosts community and corporate cookery workshops and demonstrates at food shows and festivals. He is also a partner of the Growing Devon Schools Partnership focussing on learning about food beyond the classroom and a Jamie Oliver Food Revolution Ambassador. He is passionate about game and teaches children how to cook it in school and at events.

Jose Souto is the game expert who gives masterclasses on preparation and game cookery to other chefs worldwide. He also teaches a new generation of student chefs how to cook venison and other game at Westminster Kingsway College where he is a senior lecturer in Culinary Arts. He is also the author of two successful cookbooks – Feathers and Venison, and his recipes are used by many broadsheet newspapers bringing game to the masses. In addition, he also does demonstrations on game butchery and cooking at many shows throughout the country.

Scotland’s Regional Moorland Groups are a collection of sporting estates from across six regions of Scotland. Their project teaches children about the work sporting estates, and their staff, undertake in our countryside. They have also produced an activity book for children to teach them about wildlife on the moors and a fun match-the-sound game, where children match the sound to the animal. Their Game for Giving project donates game to those in need and they deliver directly to people’s doors.

Click here to read more about the best chef and restaurant, here for the game retailers, and here for the best game butchers and those innovators who are making the most of game meat. 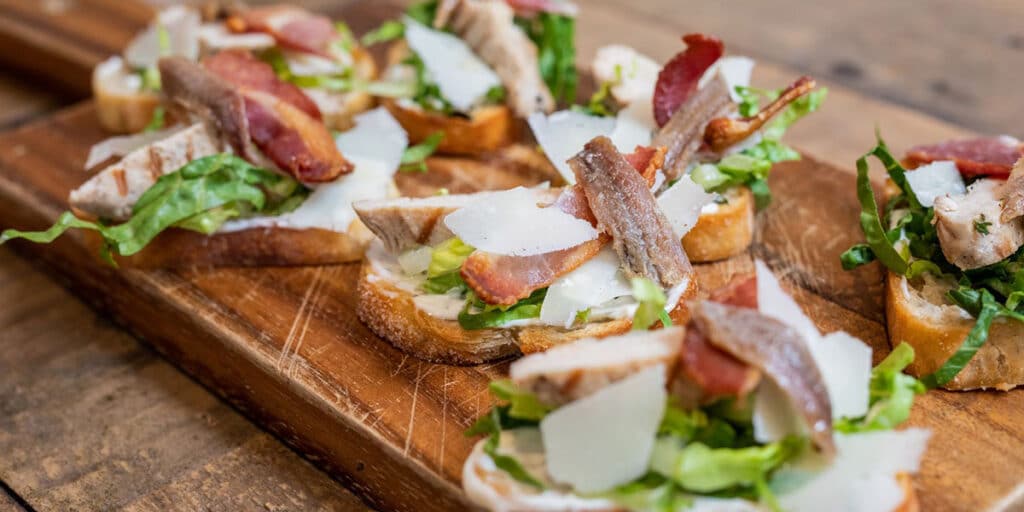 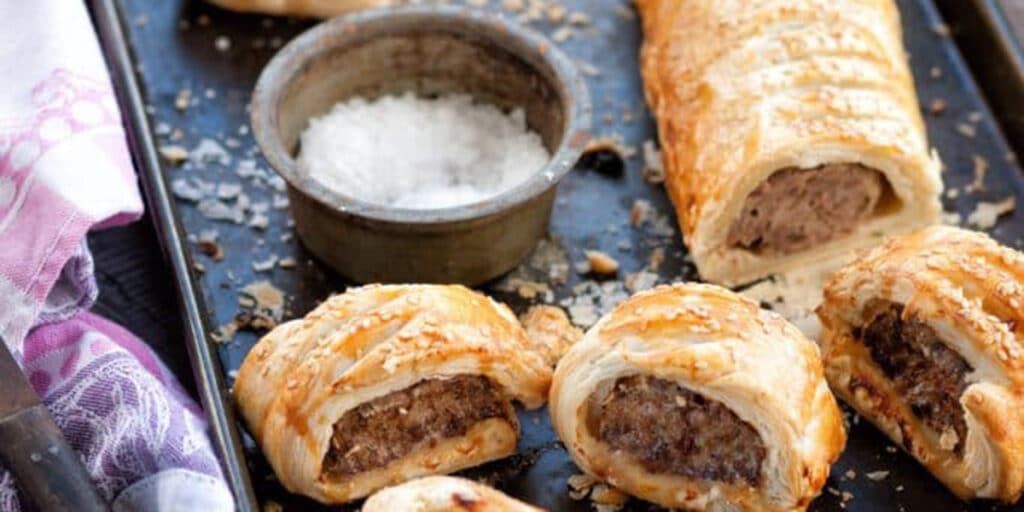 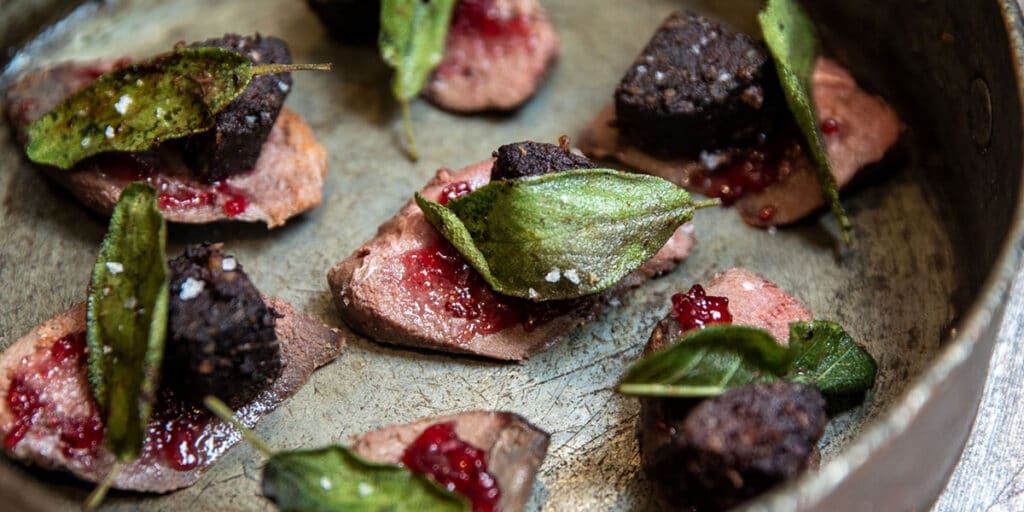